MUSOL Foundation, the partner in charge for the overall testing and coordination of the WP3 and for the Sustowns implementation project in Mallorca. 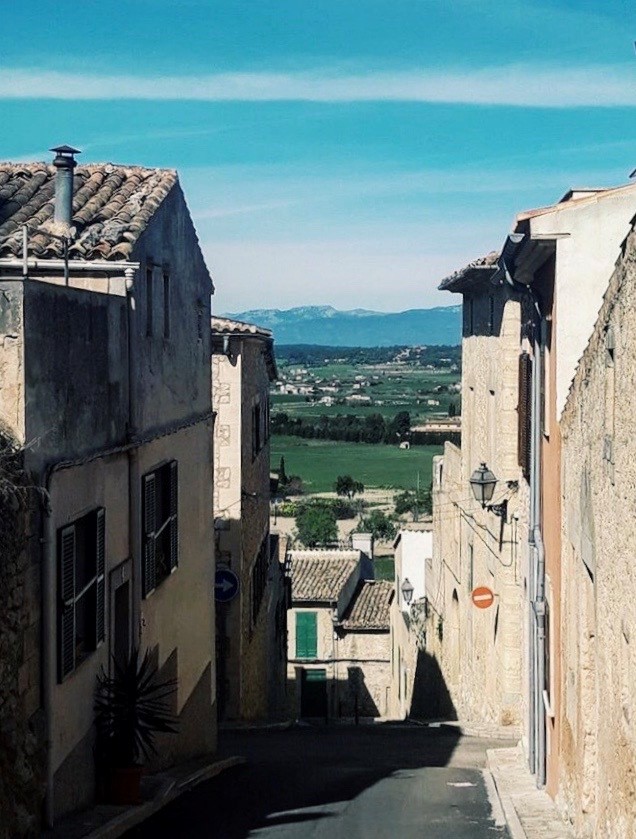 One of the priorities of the Sustowns project is to strengthen local entities, proposed, in line with one of the principles of the Barcelona declaration of Tourism and Cultural Heritage, from inclusive governance processes, that guarantees the participation from the local communities from the first steps of decision making, to reflect the plurality of the points of view.

Thus the MUSOL Foundation, as responsible for the testing work package has created a participatory methodology, that applies the technics of Total Quality Management (TQM) to public policies and that through its testing of pilot actions in different municipalities will consolidate a model of sustainable tourism management that will be able to be replicated and adapted to other realities. The pilot municipalities that are in charge of the MUSOL Foundation are located on the island of Mallorca and are Montuïri and Ses Salines. Both have fewer than 15.000 inhabitants and each one presents different challenges.

Montuïri is a locality with little more than 2.000 inhabitants, situated in the centre of the island of Majorca and forms part of the community that takes its name from the region to which it belongs: El Pla de Mallorca.
It is one of the most historic municipalities on the island, it is surrounded by a dry landscape with small mountains and valleys. Its economy was based mainly on agriculture –cereal– and related activities until the 1960s, the tourist boom meant that the main activity became services for the tourism sector, although agriculture continues to be a strong presence in the municipality.

Currently it also maintains some industry and has expanded its gastronomic and its tourist accommodation –it has a hotel capacity of about 600 beds, mostly small rural accommodation-.

Its tourist attractions include: the natural environment in which can be found; el molinar –a historical complex that has old windmills used for grinding cereal-; the festivals of Cossiers –a dance recognized since 1821, which constitutes a symbol of local identity– and the Archaeological Museum and site of Son Fornés.
The other pilot municipality of the project is Ses Salines. It is a locality of approximately 5.000 inhabitants, and is located on the southeast of the island of Mallorca, on the shores of the Mediterranean Sea. It includes the population centres of Ses Salines -the municipal capital-, and Colonia de Sant Jordi, the first is inland and the second on the coast. Ses Salines, of almost 5,000 inhabitants according to the last census, it has approximately 2,000 who reside throughout the year, but in August this number can reach 20,000 among residents and tourists.

Among the tourist attractions of Ses Salinas are the beaches, with fine white sand and mostly crystal clear waters, and small islands; the Cabrera Island National Park, which is not under its jurisdiction, but is physically in front of Colonia Sant Jordi and is the entrance to it; the natural area of Sa Vall, protected since 1991; and one the salinera (salt farm) is still in use and has great tourist potential.